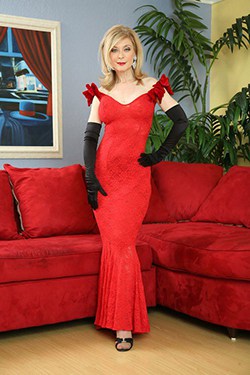 Nina Hartley was born Marie Louise Hartman on March 11, 1959, in Berkeley, California. Her parents, Lutheran father and a Jewish mother whose family was from Alabama, were communists. They converted to Buddhism when Marie Louise was young. Her grandfather was one of the lawyers who defended the black teenagers accused (as it turned out, falsely) of raping a white woman in the infamous 1931 “Scottsboro Boys” case in Alabama. 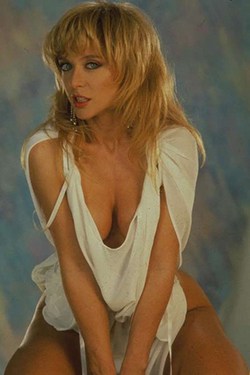 In 1982, during her sophomore year of nursing school, Nina started working as a stripper at the Sutter Cinema and later the Mitchell Brothers O’Farrell Theatre in San Francisco. She made her foray into the world of pornographic movies during her junior year in 1984.

Her debut performance was in the film Educating Nina (1984), which was produced and directed by Juliet.

Nina stated that when she got into the adult business, she was blessed with two popular fetish items: “big, baby-blue eyes and that round butt with a high, small waist“, with her buttocks becoming her trademark.

In the 1980s and early 1990s, she starred in several of the Debbie Does series, such as Debbie Does Dishes and Debbie Does Wall Street.

For many years, she also toured the United States and Canada as a stripper and made personal appearances at adult shops. 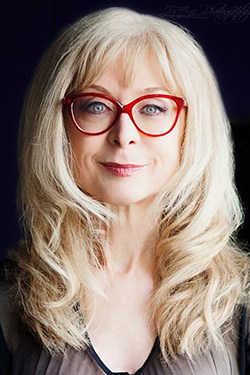 Hartley considers herself a liberal and an outspoken sex-positive feminist, although for a time she was a socialist activist. Addressing other women, she said, “Sex isn’t something men do to you. It isn’t something men get out of you. Sex is something you dive into with gusto and like it every bit as much as he does.”

Hartley serves on the Board of Directors of the Woodhull Sexual Freedom Alliance, an organization whose mission is to affirm sexual freedom as a fundamental human right.

Hartley has been an advocate for the X-rated film industry’s right to exist, and, before the rise to stardom of Jenna Jameson, she had often been called on when television news programs and talk shows, including Oprah Winfrey and Phil Donahue, required an articulate, leading adult film actress to support the pro side. The two came under hard scrutiny from the mostly female audience, but they refused to back down and were outspoken in their support of the industry.

Nina stated “The idea that a woman could choose, on purpose, to perform in pornographic videos for her own reasons still goes deeply against the notion that women are somehow victims of male sexuality, that they’re delicate flowers who need the protection of a good man or the law.
If we accept that a young woman can consent to have an abortion or become a parent, then it stands to reason that we must accept that she can consent to make pornography. Of all the branches of sex work available porn is the safest, so it’s legal to make and we have an excellent testing program in place.”

She was also often asked to discuss alternative marriages such as her own open three-way marriage in which she, her husband and a third woman (to whom he had committed to prior to her) all share a home.

She and her co-star, lesbian Ona Zee spoke out strongly against illegal drugs in the industry. 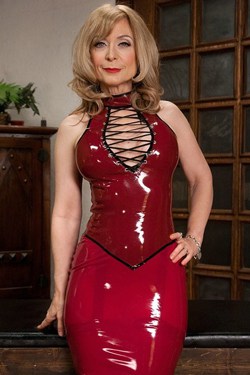 According to their beliefs, Nina Hartley – a socialist, feminist and “sex educator”. She says that the lack of knowledge and experience in this area of life has brought her at the time a lot of unpleasant things, and now she wants to protect against such dangers and disappointments of other women.

In 2010, she quipped, “Now I work with women who are younger than my breast implants.”

Hartley played the part of Hillary Clinton in the film Who’s Nailin’ Paylin? This was a pornographic parody of then Vice Presidential candidate Sarah Palin, with Lisa Ann in the role of Palin.

Hartley had a role in the 1997 film Boogie Nights, playing William H. Macy’s serially unfaithful wife, and she appeared in the 1996 Canadian film Bubbles Galore. Hartley also starred in in the late rapper Tupac Shakur’s music video for his 1996 single, “How Do U Want It?” 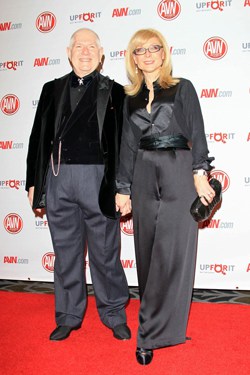 Nina has described herself as an atheist, but when she was asked about this in a later interview, she corrected it to “a neo-pagan, with a Buddhist trait.” She also said that several of her siblings were observant Jews, and while she was a fan of Judaism, she also added she was not a Zionist.

Hartley is openly bisexual in her private life. 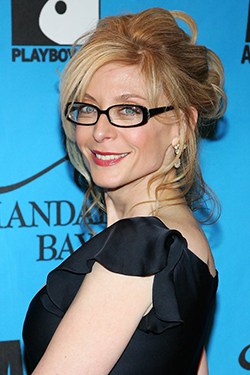 Hartley has won numerous awards throughout her career, from various critic and fan organizations. Retired from eligibility to be named AVN (Adult Video News) star of the year following her third win, and is now in the AVN Hall of Fame. 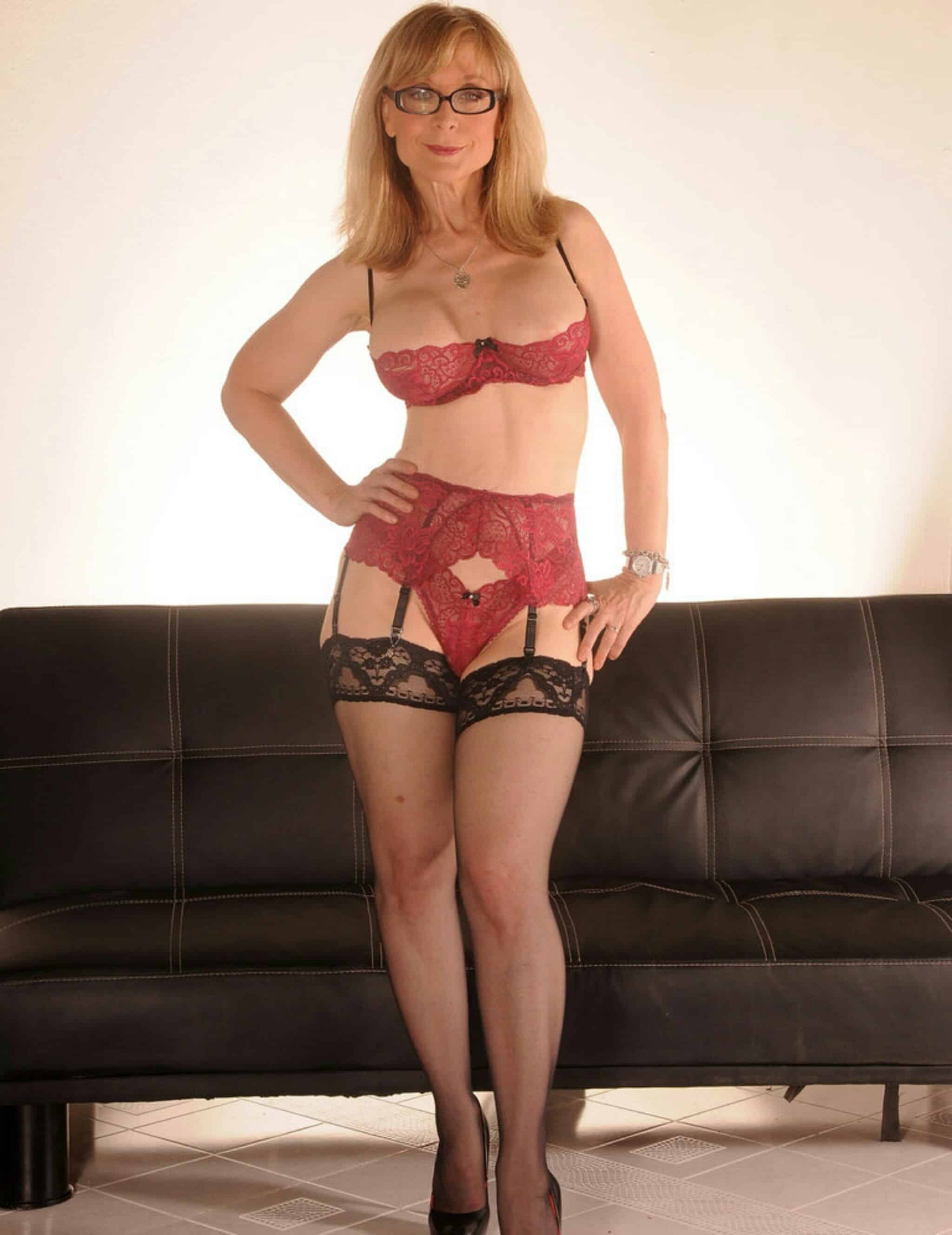 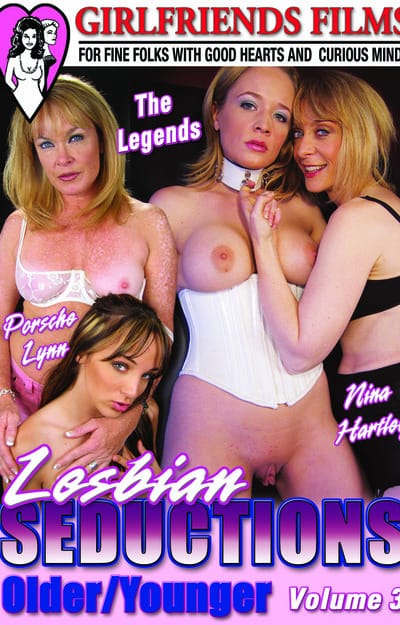